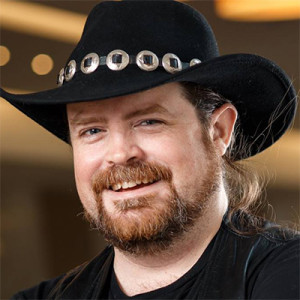 Dylan Beattie is a systems architect and software developer, who has built everything from tiny standalone websites to large-scale distributed systems. He's currently the CTO at Skills Matter in London, where he juggles his time between working on their software platform, supporting their conference and community teams, and speaking at various conferences and events they organise in London. From 2003 to 2018, he worked as webmaster, then IT Manager, and then systems architect at Spotlight, where his first-hand experience of watching an organisation and their codebase evolve over more than a decade provided him with a unique insight into how everything from web standards and API design to Conway's Law and recruitment ends up influencing a company’s code and culture.

Dylan is actively involved in the international software development community. As well as his work with Skills Matter, he runs the London .NET User Group, he's on the programme committee for NDC Conferences, and he's a frequent speaker at conferences and technical events around the world.

Dylan grew up in southern Africa, moving to the UK with his family when he was ten. He's a Microsoft MVP and holds a degree in Computer Science from the University of Southampton. He's a guitar player and songwriter, known for creating musical parodies about software development. He's into skiing, scuba diving, Lego, cats, travel and photography, and he's normally found hanging around user groups, pubs and rock bars in London wearing a big black hat.