You might have started building your microservices-based web APIs using .NET Core. And you are ready to go into production. Did you think about hosting, scaling, monitoring, versioning, documentation, resiliency, and logging? Because going into production with just your business logic is not enough. In this session, you will learn how you have to build your evolving web APIs using .NET Core and the Microsoft platform and run it in a robust, hyper-scale production environment. 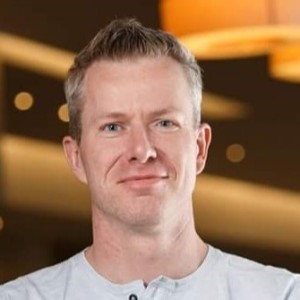 Alex has been involved in application development since the late nineties and worked as a lead developer and architect at large enterprises and small companies. He spends his time teaching other developers the details of the Microsoft development platform and frameworks, and coaches architects to design and build modern distributed applications at cloud scale. He has received the Microsoft Most Valuable Professional award for Visual Studio and Development Technologies 12 times. In his spare time, Alex likes to participate in all kinds of sport and loves playing and programming new and retro video games.