We'll discuss the technologies developing in astronautics right now, how they contribute to the space exploration and what should we expect from astronautics in the coming decade.


Go to presentation
All talks 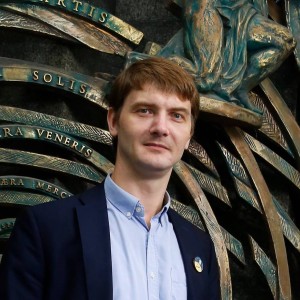 Public relations specialist at Dauria Aerospace, Russian private space company. Blogs under Zelenyikot nickname, popularizes astronautics in the internet. Founded "Open space" community, which now has over 1 million subscribers. In 2013 managed to find a lander of the Soviet unmanned space probe "Mars-3" on the Mars surface. Initiated the project of creation of a lunar microsatellite for shooting "Apollo" and "Rovers" landing places.